Alfredo was born with the Rio de la Plata music in his blood. From his early childhood Alfredo explored, formed and developed his artistic talent which has taken him to share international stages with great artists such as Ruben Juarez, Olga del Grossi, Raul Jaurena, Federico Britos, Luis Dimas, Nestor Fabian and many more.His participation in the First Argentinean Festival in Miami called the media's attention and his group was qualified as  one of the best performances of the event.  Alfredo created the show Enamorados del Tango and remained as singer, general director and producer of Tango Lovers. His career includes presentations  in his own Montevideo, Uruguay in important theaters such as Zitarrosa, el Galpon and the Adela Reta Theater at "el Sodre".  Also performed in  Peru, in one of the most prestigious theaters in Chile, Teatro Municipal Las Condes, in  Canada, Asia, Turkey and  the United States  touring from coast to coast in  Center.  His CD "Sin Fronteras"   (No Borders), shows his artistic versatility with a vast and varied  repertory of tangos, boleros and baladas. The international community acknowledged  Alfredo with several awards and recognitions throughout his career such as "The Tango Artist of the year" in 2012 and Best International Producer (2016, 2017,and 201).  His company Tango Lovers received the ACE award and the Fox Music award in 2016 and 2017 as Best Musical Show of the Year.  He  received the Graffitti award for trajectory and his company was declared "Cultural Ambassador of the Uruguay brand" 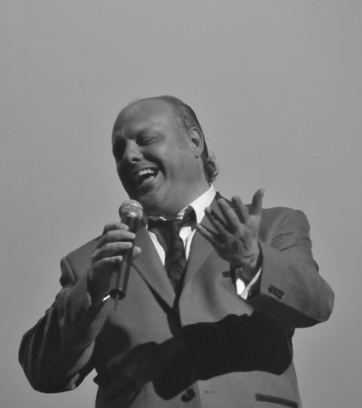 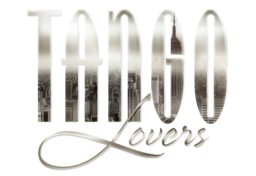 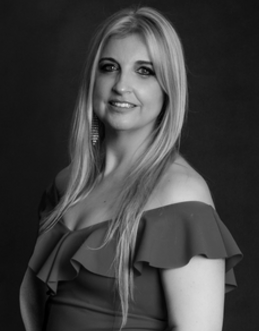 Diversity/Equity/Inclusion Statement
TL Tango Lovers Organization values diversity, equity, and inclusion as integral to our mission as we embrace and strive to ensure that a diversity of cultures, races and ethnicities, genders, political and religious beliefs, physical and learning differences, sexual orientations and identities is thriving on our community.​ 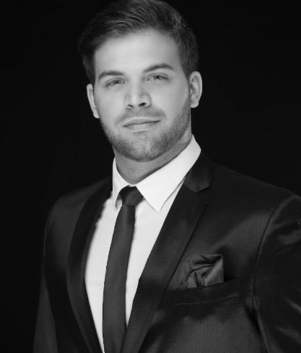 Director of the Singing Studio Vocal music in Uruguay
Regional Director in Modern Vocal Training, Vocal coach and certified in the Speech Level Singing and MVT methods.  Born in Santa Lucia, Uruguay began studies of declamation at just three years old, at 12 she is chosen soloist of the “Coro Municipal” of the House of the Culture, at 15 years is part of the cast of Tangueria 85 and at 17 she was selected by Donato Racciatti orchestra, one of the most renowned in Uruguay  performing in four of their consecutive tours to Japan.  Since then, she has been presenting in her own country and internationally in Poland, Spain, Chile, Argentina among others.

Inherited the passion for Tango Music from his family.   Started to sing at 14 years old.

Santiago was selected by Mr. Alfredo Lérida to perform with his company and  is now  part of the "Fundación Artística Alfredo Lérida" which aims to form talent from Rio de la Plata to perform in international stages  He successfully premiered in one of the most prestigious theaters of his own Uruguay, the Auditorio Nacional Adela Reta with the latest creation of Alfredo Lérida, Mirando al Sur. 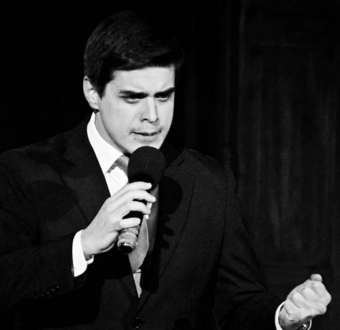 He is one of the most relevant and young voices in the tango genre participating in prestigious shows and tango festivals in Argentina with companies such as Tango Lovers, La Esquina de Carlos Gardel and Tango and Origin. He has also participated as guest singer with Orchestras such as Quinteto Real, Julio Pane Orchestra, Symphonic Orchestra of Avellaneda. He has participated in TV programs such as Susana Gimenez, Gerardo Sofovich, Solo Tango, La Hora del Tango. TV programs in Latin America and Europe and participated in festivals such as “El festival de Buenos Aires” and tours to Brasil, Chile, Honduras, Mexico, Monaco, Tenerife, Malaga, France and Barcelona.  Worked in iconic Tango Houses in Buenos Aires such as Homero Manzi, Tango Porteño, Piazzolla Tango, Sabor a Tango, Centro Cultural Borges. Esquina Carlos Gardel.​